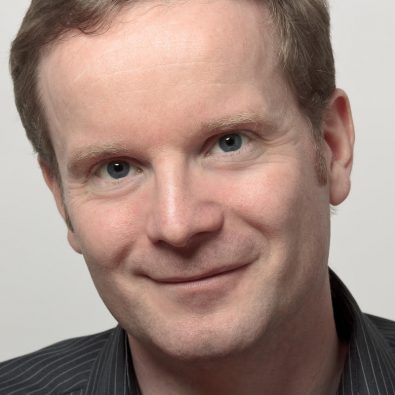 Csaba Faltay has won multi gold records, a platinum record, have a background as a singer and keyboard player, and have composed film scores and many many advertising pieces.

He created complete music image and jingles for Viva Music TV in 2001 and for the Hungarian Nation TV in 2006 and 2008.