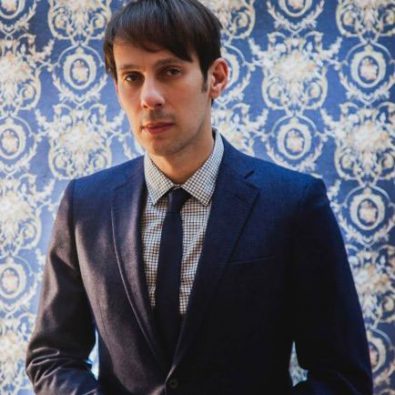 Poniklo Imre is mostly known of his band “amber smith”. They have released seven albums so far (some of them in Germany, and the Baltics), He is also the co-writer of Yonderboi’s hit “Were you thinking of me?” and penned an album for Gabriella Hámori, a well-known actress in his native Hungary. He won Fonogram-prize (Hungary’s music industry award) twice and toured Europe countless times, also having played shows in USA and Japan. He released two solo albums, too, most lately in the autumn 2016.