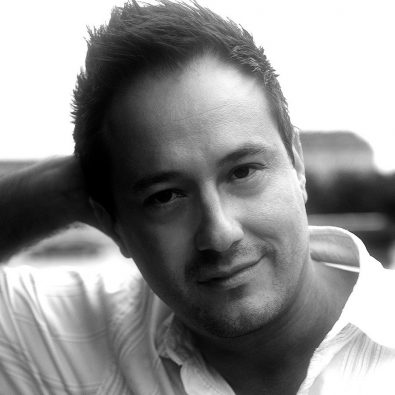 Award winning composer and producer of music for films and for mainstream music. He has composed music and produced sound for over 100 productions with more than 1000 compositions in the past 20 years, including films, TV-series, music bands, theaters, softwares, commercials, navigation systems, etc.

He is living and working in Budapest, Hungary (EU). He is well known in his country as the composer and producer of the music for the most famous production in Hungary: the daily TV-series ‘Barátok közt’ (Between Friends) on Hungarian RTL since 1997.

He has an own studio, where he produces his tracks and sounds himself as a graduated sound engineer. His works are notable for integrating unique electronic music sounds with traditional orchestral arrangements in his film score and professional pop music in the mainstream. He also plays a role as a singer and musician in his works.