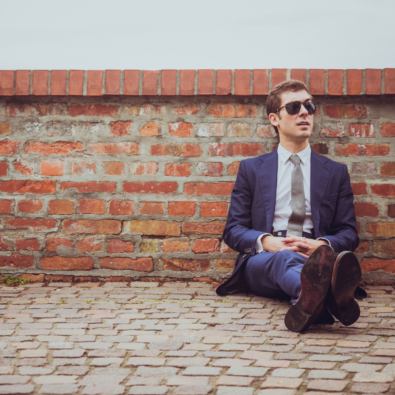 He was born in 1983 in Debrecen. He started working with Jazzel in Budapest in 2002 as a student of Kornél Fekete-Kovács. From 2003 he attended the Kőbánya Music Studio for a year, followed by the Jazz Faculty of LFZE, where he graduated in 2008.

In 2007 he won the 3rd place in the Jazz Combo competition of the Hungarian Jazz Association with the band of Dezső Oláh. In May 2008, Bartók Radio won third place, special prize and audience prize in the national Tomsits Rudolf Jazz Trumpet Talent Search Competition. In July, he won first place with the quintet of Sándor Molnár at the Balatonfüred Jazz Festival. In the Jazz Composition Competition of the Hungarian Jazz Association, he won 1st place in the bigband composition and orchestration categories in 2012, and 3rd place in the bigband composition category in 2014. In 2014, he won 1st place at the 2nd European Bigband Composer Competition in Copenhagen.

He is involved in many domestic jazz and pop music productions. He founded his own band, The Subtonest, in 2008. He is a founding member of the Modern Art Orchestra. He is also very active as an arranger and composer, writing several hours of music specifically for the Modern Art Orchestra, but regularly arranging and composing for a wide variety of instruments and occasions.